Christ Kingdom Gospel is a website of the World Peace and Unification Sanctuary, Inc., sharing the Christ-centered ministry of Rev. Sean Hyung Jin Moon, based on the Biblically-based teachings of his father, the late Rev. Dr. Sun Myung Moon.

Join us for Sunday Service at 11AM on location at: 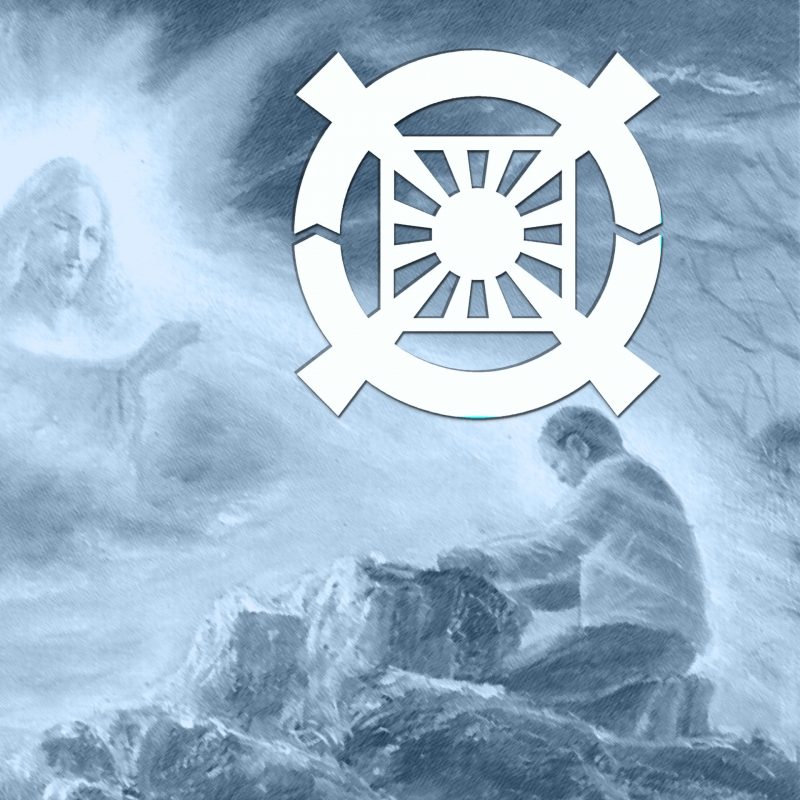 Selected Quotes on the Kingdom of God

Isaiah 32:1-5
See, a king will reign in righteousness and rulers will rule with justice. Each one will be like a shelter from the wind and a refuge from the storm, like streams of water in the desert and the shadow of a great rock in a thirsty land. Then the eyes of those who see will no longer be closed, and the ears of those who hear will listen. The fearful heart will know and understand, and the stammering tongue will be fluent and clear. No longer will the fool be called noble nor the scoundrel be highly respected.

Daniel 6:26
“I issue a decree that in every part of my kingdom people must fear and reverence the God of Daniel. “For he is the living God and he endures forever; his kingdom will not be destroyed, his dominion will never end.

Matthew 4:23
And Jesus went about all Galilee, teaching in their synagogues, and preaching the gospel of the Kingdom, and healing all manner of sickness and all manner of disease among the people.

Matthew 6:33
But seek first his kingdom and his righteousness, and all these things will be given to you as well.

Matthew 6:9
This, then, is how you should pray: “‘Our Father in heaven, hallowed be your name, your kingdom come, your will be done, on earth as it is in heaven. Give us today our daily bread. And forgive us our debts, as we also have forgiven our debtors. And lead us not into temptation, but deliver us from the evil one.”

Matthew 9:35
And Jesus went about all the cities and villages, teaching in their synagogues, and preaching the gospel of the Kingdom, and healing every sickness and every disease among the people.

Matthew 10:5-7
These twelve Jesus sent forth, and commanded them, saying, Go not into the way of the Gentiles, and into any city of the Samaritans enter ye not: But go rather to the lost sheep of the house of Israel. And as ye go, preach, saying, The Kingdom of heaven is at hand.

Mark 4:10-12
When he was alone, the Twelve and the others around him asked him about the parables. He told them, “The secret of the kingdom of God has been given to you. But to those on the outside everything is said in parables so that, “‘they may be ever seeing but never perceiving, and ever hearing but never understanding; otherwise they might turn and be forgiven!’[a]”

Luke 4:42 – 43
And when it was day, he departed and went into a desert place: And the people sought him, and came unto him, and stayed him, that he should not depart from them. And he said unto them, I must preach the Kingdom of God to other cities also: for therefore am I sent.

Luke 7:28
I tell you, among those born of women there is no one greater than John; yet the one who is least in the kingdom of God is greater than he.”

John 3:3
Jesus replied, “Very truly I tell you, no one can see the kingdom of God unless they are born again.”

Revelation 12:10
Then I heard a loud voice in heaven say: “Now have come the salvation and the power and the kingdom of our God, and the authority of his Messiah. For the accuser of our brothers and sisters, who accuses them before our God day and night, has been hurled down.

Of the increase of his government and of peace there will be no end, upon the throne of David, and over his kingdom, to establish it, and to uphold it with justice and with righteousness from this time forth and for evermore. The zeal of the Lord of hosts will do this. (Is. 9:7)

After Jesus’ death, his disciples marched toward Rome barehanded, suffering and shedding their blood. And within 400 years, the Roman Empire collapsed before this weaponless army. Had Jesus Christ not been crucified, but personally commanded this holy army, the entire Roman Empire would have come under the sovereignty of God during Jesus’ own lifetime.

In those days, the great Roman Empire was the hub of the world. God’s plan of salvation was to restore the whole world. Thus, God prepared Rome in a central role so that once the kingdom came to Rome, it could be spread easily to the whole world. Had Jesus been able to establish his kingdom in the Roman Empire, then through Rome’s power and influence, people in every corner of the globe would have heard his gospel while he lived on earth.

Thus, in his lifetime Jesus would have established the Kingdom of Heaven on earth as a reality. The nation of Israel would have been the glorious center of his kingdom. Then there would be no divided Christianity as we have today no Roman Catholicism, no Presbyterianism, no Methodism, no Church of Christ. None of these would be necessary. You no longer need a vehicle when you have reached your destination.

You and I would already be citizens of the Kingdom of Heaven. There would have been no bloody history of Christianity no martyrs. And there would be no reason for the Second Coming. A doctor is unnecessary if there are no patients to cure.

The sad reality, however, is that Jesus Christ was met with rebellion. Without the obedience of Adam and Eve, God could not fulfill his ideal in the Garden of Eden. And without people’s cooperation, Jesus Christ could not establish his kingdom on earth.